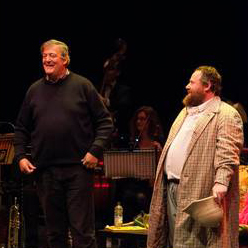 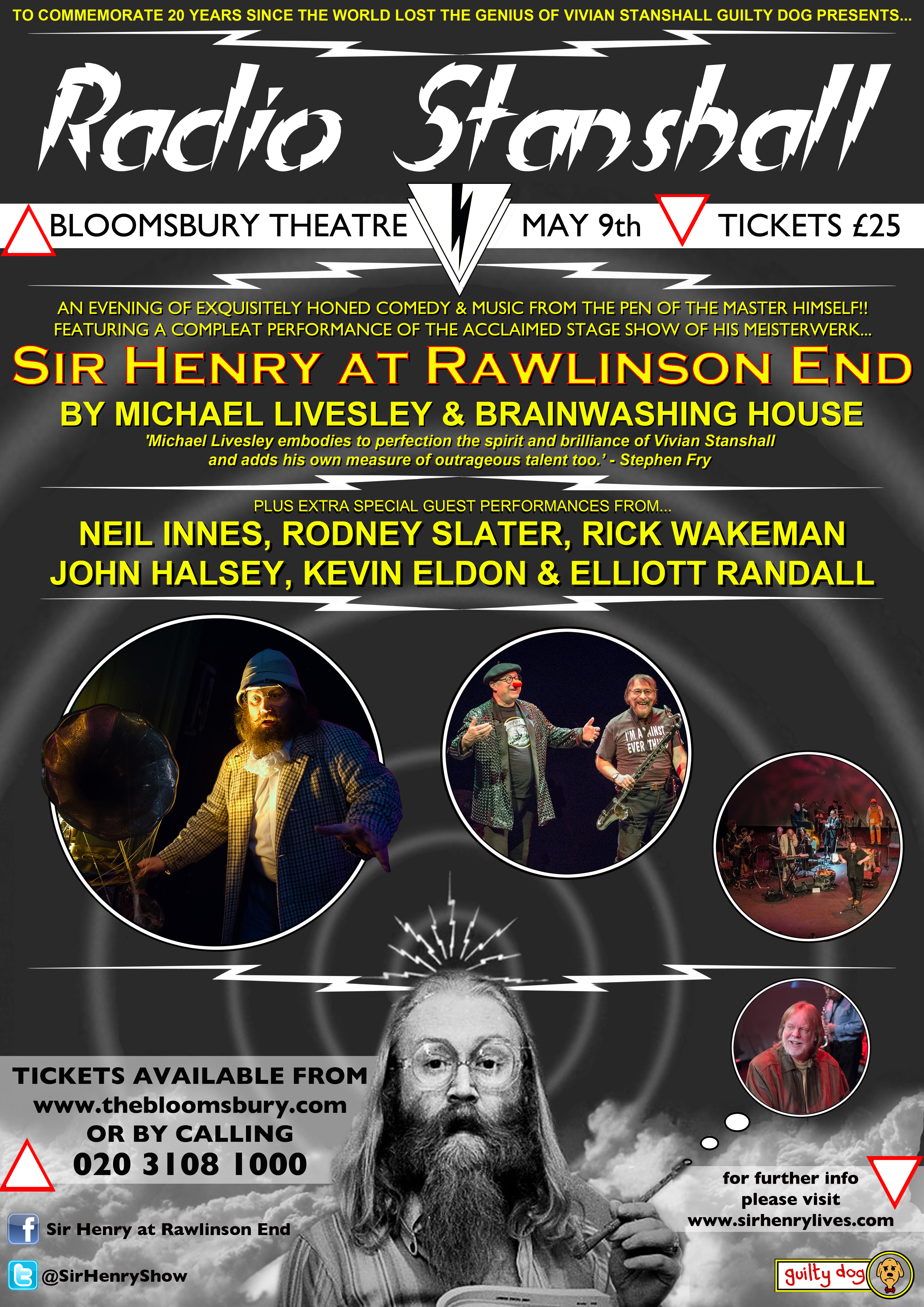 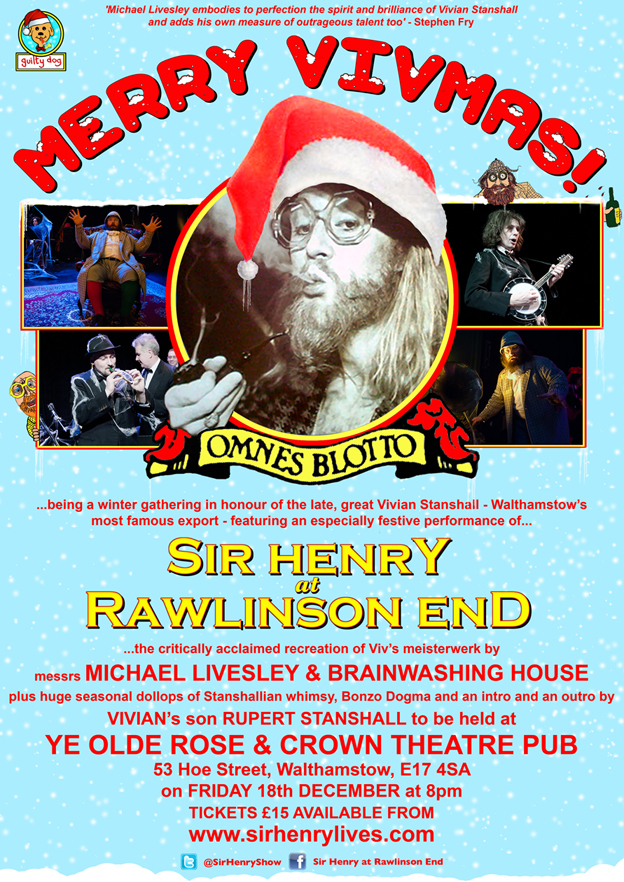 4 thoughts on “THE RAWLINSON END OF 2015 PICTORIAL REVIEW”